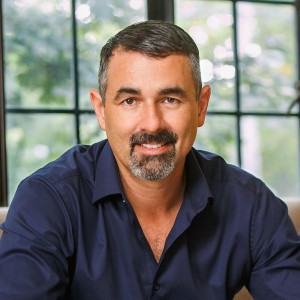 [box][dropcap]B[/dropcap]efore he became known for his jaw-dropping craftsmanship, Chris Wright was a Fortune 500 manager, martial arts teacher, and jack-of-all construction trades. “Then I got exposed to these old houses, and I fell in love with them,” he says. Around the same time, he formed WrightWorks (first project: a handrail) and met a designer with whom he has since collaborated on hundreds of projects, many of them in Indianapolis’ historic Meridian-Kessler neighborhood.